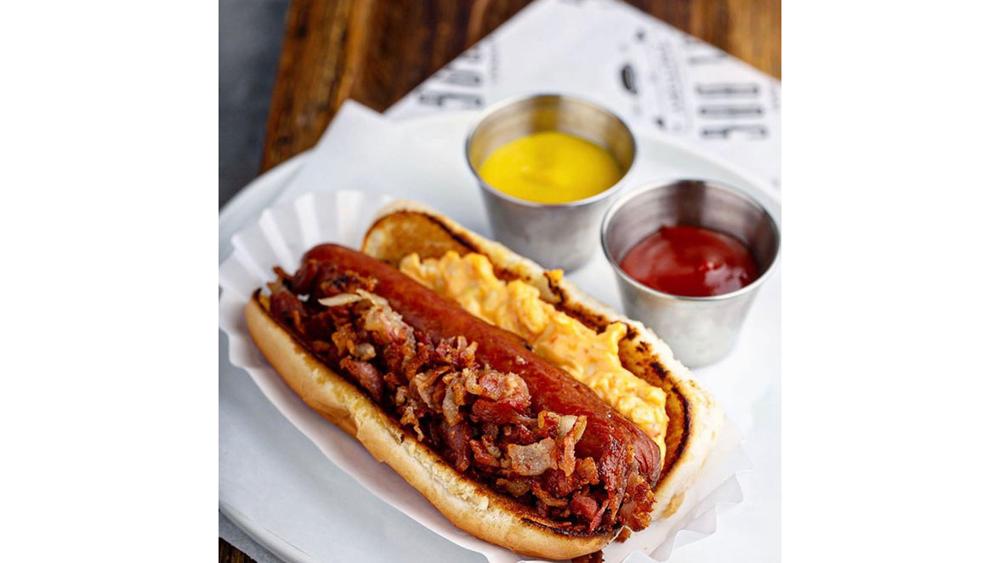 An Atlanta-based hot dog eatery is expanding within the area and nationwide.

The Original Hot Dog Factory is set to open 15 franchise locations within the next 90 days.

Five of those will be located in metro Atlanta, including Perimeter Mall, Marietta Square Market, Cumberland Mall, Southlake Mall and Sugar Loaf Mills.

The 10 other new locations will include four in Philadelphia and one each in Birmingham, Houston, Brooklyn, Charlotte, Raleigh and Detroit.

The restaurant’s existing locations include Atlanta on the Georgia State University campus and Smyrna, as well as one in Philadelphia.

Owned by Dennis McKinley, The Original Hot Dog Factory originally opened in 2010 but rebranded in 2015. The eatery has been featured several times on the Bravo series “Real Housewives of Atlanta”.

The restaurant was among the first to reopen its dining room after the state eased its dine-in restrictions following the start of COVID-19.

McKinley said he’s continuing to look for franchisees to “develop locations in shopping areas, colleges and more,” according to a press release. “We bring strong financials and a culture that promotes community and great eating.”
https://www.ajc.com/blog/atlanta-restaurants/the-original-hot-dog-factory-expand-with-five-new-metro-atlanta-locations/PrpgpVxW3wVbl1Q1AnjYPJ/
Go To Top