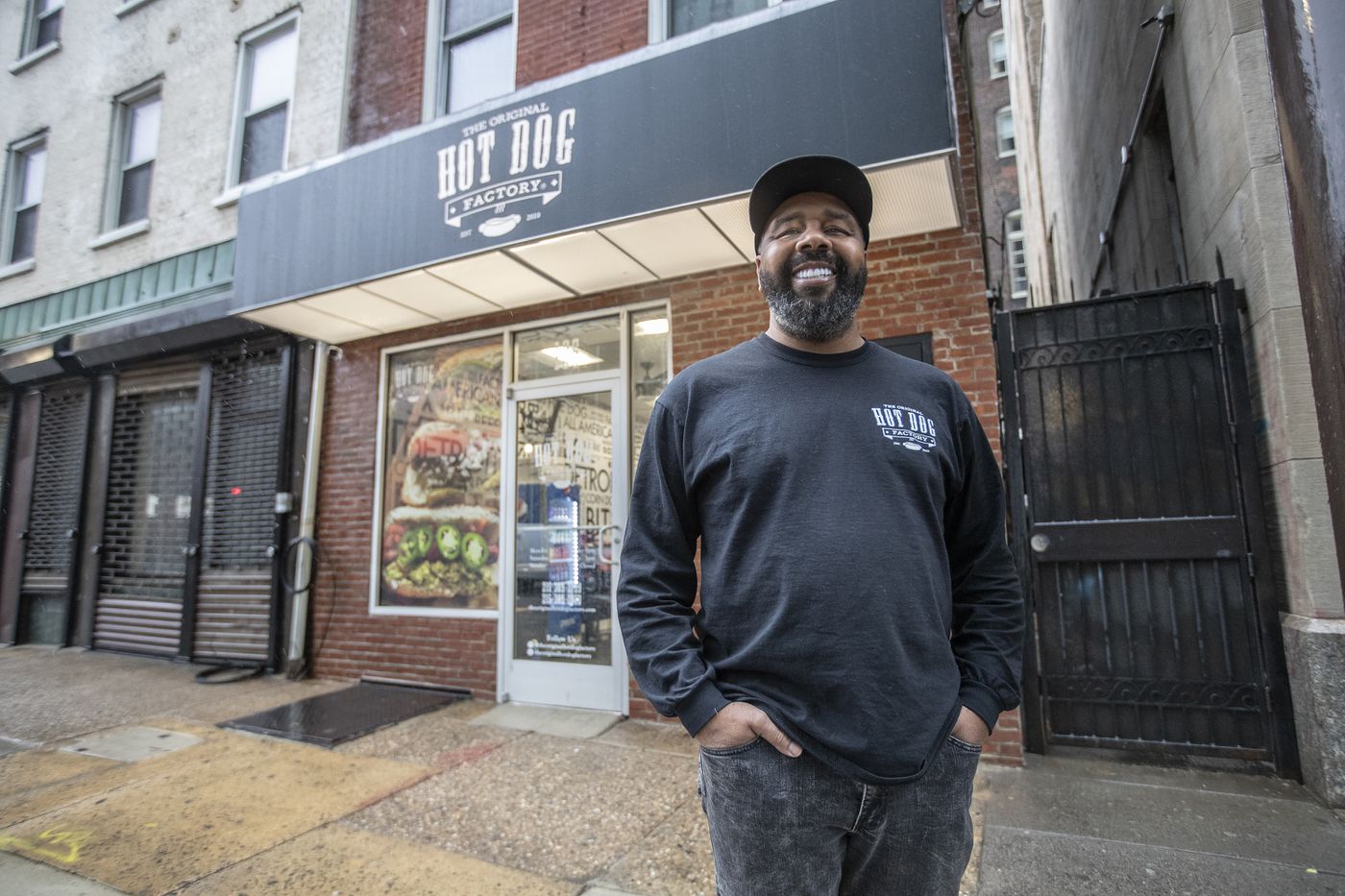 When the unthinkable happened, not only were tens of thousands of Philadelphia-area restaurant workers idled as their workplaces shut down or sharply curtailed operations, the coronavirus slapped the pause button on millions of dollars in restaurant projects big and small.

About $5 million alone has been invested by Stephen Starr and his partners on LMNO, a Mexican restaurant and nightlife venue that was due to open in April at Front and Palmer Streets in Fishtown, employing 150 people.

Asked what he expects to happen with it, he said this week: “My answer is: God knows.”

Before the shutdown, Philadelphia boasted a thriving restaurant scene, growing in national prominence. Just a month ago, you could count nearly three dozen restaurants that were scheduling spring openings.

Now, as restaurateurs assess the import of the shutdown, it has become unclear what the scene will be like when businesses are permitted to reopen. This return will not be like flipping a switch, instantly packing dining rooms, bars, and sidewalk cafes — rather, it will be a gradual warm-up.

Not everyone will return. Right now, restaurateurs are taking stock of their losses and determining if they can continue. Those that reopen will face competition from new restaurants because that is the nature of the business.

Steak 48, a multimillion-dollar steakhouse, is still on track to open, though after a four- to six-week delay. “We are optimistic and eager to play our part in what we expect to be a great recovery,” said Oliver Badgio, the Arizona company’s chief brand officer.

“I had to call an audible,” he said, when it became clear last week that he would not be permitted to do conventional takeout business because of health concerns.

The business he expected simply is not there. The source of many customers, Philadelphia Family Court, across the street, and City Hall, two blocks south, are closed. Rather than sit idle, Anderson decided to pivot to pickup and delivery, which on a low-cost item is not as profitable.

“I basically signed up with every service I could,” he said. The delivery services, however, can take hefty cuts, as much as 30% of sales.

Anderson will give out free hot dogs through Saturday to police officers, firefighters, and medical workers who walk in, one per customer. Otherwise, he is offering third-party pickup and delivery.

Dan Tsao, who owns EMei in Chinatown, is doing only limited behind-the-scenes work, such as menu development and website building, on CHI, his new restaurant on Sansom Street near Rittenhouse Square.

Jin Ding, the dim sum restaurant replacing Yangming in Bryn Mawr, awaits a hearing by Radnor Township before it can move on, said coowner Salina Ko.

whose open-hearth cooking is inspired by peasant cuisine. But their liquor license paperwork sits in Harrisburg, which is closed. The deal hinges on its completion.

“It’s going to be a rough couple of months,” Calhoun said, adding that it may be fall before life gets back to normal and the restaurant opens. He sounds a note of optimism when he predicts its chances for success in what will be a new world order: “Dave and I think we have something pretty awesome.”